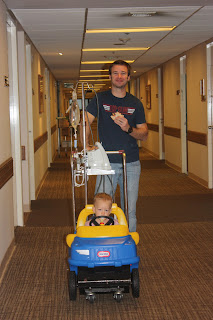 Whew, night four in Bangkok.  Night four of tucking our 1-year-old in for bed in a steel crib with elephant-patterned (typical Thai) bedding.  Four times now since Friday morning I have pinned him down for an abdominal ultrasound session, the last of which was supposed to give us a thumbs-up for his discharge papers.  Unfortunately, his lymphnodes on his upper right side, around the sight of the intussusception, are still enlarged and his bowel-wall is still a little thick.  That, and he ran a good fever today.  Nothing to be alarmed about, just not what we had hoped.  Thus, here I sit in the hallway outside of room 750 at Bumrungrad International Hospital, typing away, hoping that the thumbs-up will come tomorrow.

Good thing for me, I love hospital food.  Seriously.  I can hardly wait for the next tray of shrink-wrapped-whatever to come through the door.  That is when I am in America, waiting on Salisbury steak.  In Thailand, where the best food in the world is made, I can be seen nearly kissing the kitchen help as they greet us with an ever-so-slight bow and a big Thai smile, setting a bud vase containing a young red rose on the counter, and leaving us to enjoy our plates of tropical fruit and curry.  I also love airplane food, for much the same reasons:  I don't have to prepare it, it is always just the right portions, and you never know what is going to be under that lid until you remove it (and sometimes not even then).  Daniel thinks I'm crazy, and enjoys teasing me about it.  He says I will be the most appreciative person in the nursing home dining hall, squealing with delight as I gum my custard.  He is probably right.

The Thai are not just good at stewing pork with coconut milk.  They are the most graceful people I've ever seen, if you'll allow me such a broad racial generalization.  They move like ballerinas, even when assembling your cold-cut trio or giving your son a barium enema.  Watching them do anything is like watching the Nutcracker Suite.  They must take lots of baths, too, because their appearances are always flawless, from eye-liner to pantyhose, and they always smell like flower petals.  They like to bathe others, too, it would seem.  If your baby runs a fever, you can bet that two or three nurses will descend upon him with wash cloths and a basin of warm water.  Brave's nurses cannot BELIEVE that I already give him cows milk (he is 18 months old, people).  They keep trying to feed him porridge garnished with chicken fat, and I keep sneaking him pound cake on the sly.  But in the end I am very glad that the people who saved Brave's life were the same people who brought him into this world 18 months ago, and the same people who told us, 4 months before that, that we were going to be the parents of another baby boy.  My friend, Darci, wanted us to name him Thai, a suggestion which gets more and more applicable as time goes on.

p.s.  I would like to note, with MUCH gratitude, that if it were not for Dr. T and his devoted attention to Brave's symptoms and to his own gut-feelings, I might not be writing about hospital food and enemas.  Thank you, thank you, THANK YOU, Dr. T. 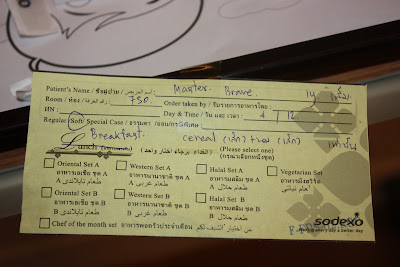 Whenever Bright is asked where he is from, he says, "I am from Kentucky."  He likes it that he is the only member of our family who can claim that place, and he claims it proudly, even calling it his "homeland."  In Bright's terms, then, I guess you could say that we are in Brave's homeland.  My tastebuds sure are enjoying the stay! 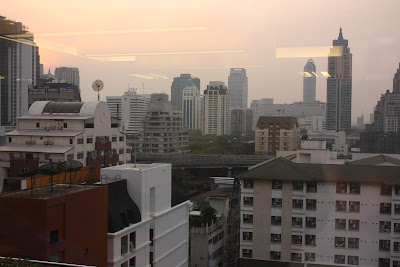 I live in East Asia. 15 years ago, I left Michigan and married an Arkansan with a winning smile, noticeable biceps, and a big heart for the L0RD. As a kid, I always thought I would grow up to lead wilderness expeditions, write novels, or become a famous chef. Turns out I'm a home-school mom in a foreign country who writes for fun, and loves making dinner at the end of the day. Close enough. 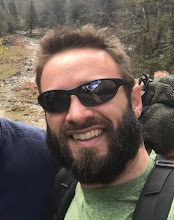 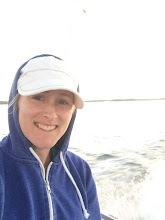 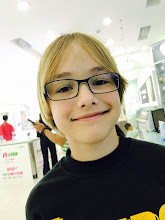 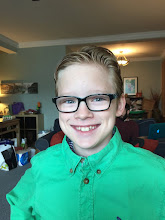 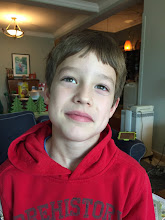 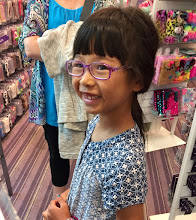 Blogs by people I love